As one of Europe’s top therapeutic oils, Theresienol has been used for centuries to help with burns, bruises, dry skin, and other skin problems. Now the Austrian therapeutic oil that has been described as “miraculous” and has been blessed by the Vatican is available in the U.S. and throughout North America for the first time.

Theresienol, also available as a lotion, massage oil, or sachet, can be purchased at https://theresienol.com/our-shop. Its offerings include both first aid and beauty products.

The oil includes 100-percent natural ingredients found only in Tyrol, Austria. These include specific natural and organic ingredients, and the special combination has made it impossible to reproduce synthetically.

In addition, Theresienol was blessed by the Vatican in 2009. Rector Msgr. Dr. Franz Xaver Brandmayer, in his letter of blessing, called Theresienol a “precious gift.”

North America can experience what Europe has known since the year 1350. The unique therapeutic oil was created specifically to ease skin ailment and finally more people around the world can experience its one-of-a-kind benefits.

Theresienol therapeutic oil has been used since the year 1350 to treat wounds and skin issues in Europe. Created from a special combination of natural and organic ingredients found only in Tyrol, Austria, Theresienol has been called a “miracle cure” for its use on skin issues. Now one of Europe’s top therapeutic oils, Theresienol recently became available in the North American market. 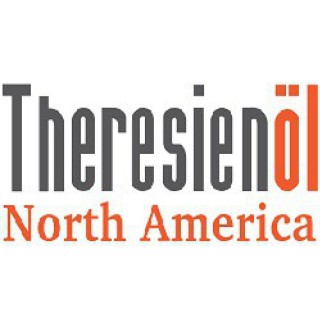 Theresienöl is made from 100% pure, natural ingredients like specific animal fats and a special selection of plant-based substances that are only found in Tyrol, Austria. This effective oil is entirely unique, as are the documented success stories that have been achieved with Theresienöl. Both professionals and users have spoken of the “miraculous therapy oil” because of Theresienöl‘s amazing results.